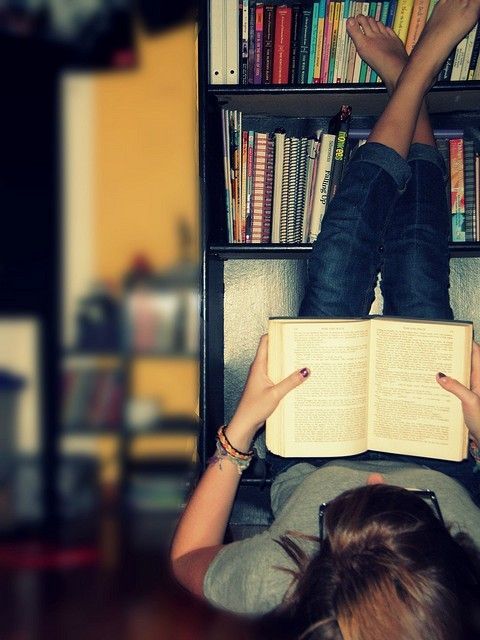 Rainy days can make finding activities difficult and they can also send your kids retreating into the comfort of their devices. Pokémon Go is making rainy days and, let’s face it, sunny days, too, a 24-hour marathon of snagging the next desert monster.  Rounding up so many virtual adventures can be quite the distraction, but you can get your kids off their devices and back into a great read with these five adventure-worthy, action-packed novels that make even catching that elusive water species seem just a little less thrilling in comparison.

In this family adventure classic, the Robinson clan — father, mother, and their three sons, Fritz, Ernst and Francis — flee the reign of Napoleon to start afresh in New Guinea. When their ship gets damaged en route, the family takes refuge on a deserted island. The Robinsons learn to live in the wild, have various adventures and build an impressive house in a tree. However, while island life is full excitement, the question of whether to return to civilization looms.

This Newberry-winning novel is the tale of 13-year-old Brian Robeson who finds himself crash-landed in the forest after the pilot of his plane suffers a massive heart attack and dies. With only the hatchet that his mother gave him, he braves the lonely forest and learns to survive on his own. Kids will love the independent and action-packed nature of this story, and parents will love the underlying themes that go much deeper than mere survival, lending themselves to unexpected forgiveness.

“Call me Ishmael.” The iconic opening of, perhaps, the most widely recognized book of all time is enough to draw you in from the first breath. Lengthy… yes. Boring… no. Herman Melville’s classic may seem ancient to younger generations at first, but the hunt for the elusive monster of the sea is one that any boy or girl will appreciate, and then devour once they are hooked in line and sinker.

THE ADVENTURES OF TOM SAWYER by Mark Twain

With themes of mischief, dangerous villains, fake deaths, a little puppy love, and honest-to-goodness gold, Mark Twain’s Tom Sawyer and his good friend Huck Finn are some of the most intriguing characters to ever spring forth from mere words. Even Ernest Hemingway had only good things to say about the timeless duo who would be remembered long after their creating author had passed.

THE LORD OF THE RINGS by J. R .R. Tolkien 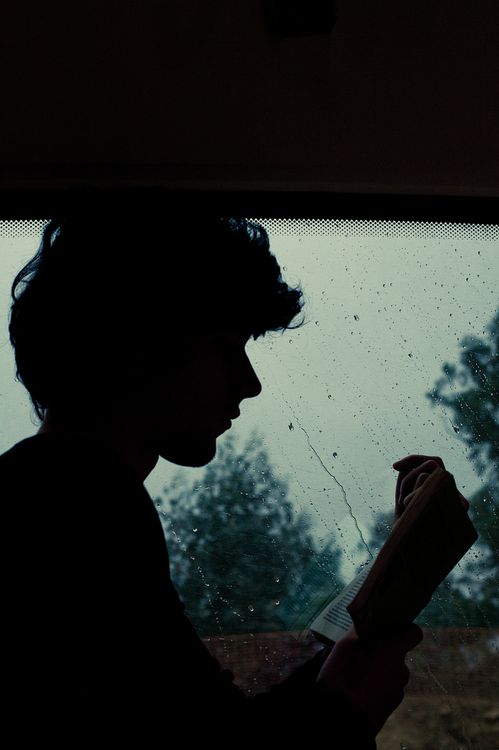 The title of the novel refers to the story’s main antagonist, the Dark Lord Sauron, who had in an earlier age created the One Ring to rule the other Rings of Power as the ultimate weapon in his campaign to conquer and rule all of Middle-earth. From quiet beginnings in the Shire, a hobbit land not unlike the English countryside, the story ranges across Middle-earth, following the course of the War of the Ring through the eyes of its characters, not only the hobbits Frodo Baggins, Samwise “Sam” Gamgee, Meriadoc “Merry” Brandybuck and Peregrin “Pippin” Took, but also the hobbits’ chief allies and travelling companions: the Men, Aragorn son of Arathorn, a Ranger of the North, and Boromir, a Captain of Gondor; Gimli son of Glóin, a Dwarf warrior; Legolas Greenleaf, an Elven prince; and Gandalf, a wizard.

The good news is there are so many great adventure classics from which to choose:  Where the Red Fern Grows, Call of the Wild, Treasure Island, Robinson Crusoe, and on and on.  Wonderful books that open up a child’s imagination and take him or her on an adventure right there in your living room.  Cover to cover, page by page, we wish you and your child weeks filled with the kinds of adventure that can only be had with the power of a great book… even on rainy days.

Enter your email address below and one of our staff will be in contact with you.

This website uses cookies to improve your experience while you navigate through the website. Out of these cookies, the cookies that are categorized as necessary are stored on your browser as they are essential for the working of basic functionalities of the website. We also use third-party cookies that help us analyze and understand how you use this website. These cookies will be stored in your browser only with your consent. You also have the option to opt-out of these cookies. But opting out of some of these cookies may have an effect on your browsing experience.
Necessary Always Enabled
Necessary cookies are absolutely essential for the website to function properly. This category only includes cookies that ensures basic functionalities and security features of the website. These cookies do not store any personal information.
Non-necessary
Any cookies that may not be particularly necessary for the website to function and is used specifically to collect user personal data via analytics, ads, other embedded contents are termed as non-necessary cookies. It is mandatory to procure user consent prior to running these cookies on your website.
SAVE & ACCEPT